HEALTH EQUITY   “Equity is Justice.  Health Equity is Social Justice in Health.” *
Working to achieve Health Equity means taking action to reduce Disparities in health of persons who are  disadvantaged. 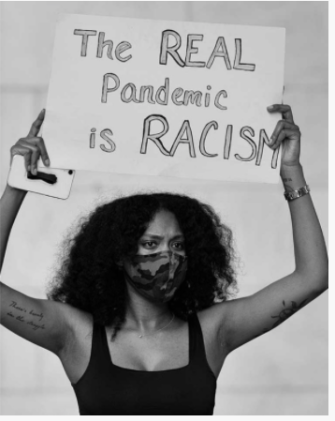 HEALTH DISPARITY is the preventible differences in the burden of disease and early death experienced by certain populations.

HEALTH DISPARITY was once considered to be primarily due to lack of access to healthcare but now increasingly recognized as due to changes in the Brain-Body from traumatic life experiences (including Everyday Discrimination) and from differences in care by healthcare providers.

Groups that have experienced HEALTH DISPARITY include racial, ethnic or religious groups; groups identified by sexual orientation or gender identity; immigrants; and groups stigmatized for mental suffering or physical difference or disability.