The BRAIN functions via NETWORKS of neurons.

Early ideas about the BRAIN came from anatomical dissection.  This dissection identified regions which were named as separate parts – and early research identified certain functions attributed to those brain parts.

Recent research (especially since development of the functional MRI - fMRI) has determined that a key way that the Brain processes information and responds is through NETWORKS.  A nerve cell (neuron) or brain area can belong to multiple NETWORKS.

NETWORKS involved in memory, thoughts and emotions identified so far include: 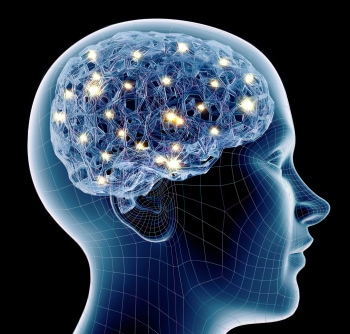